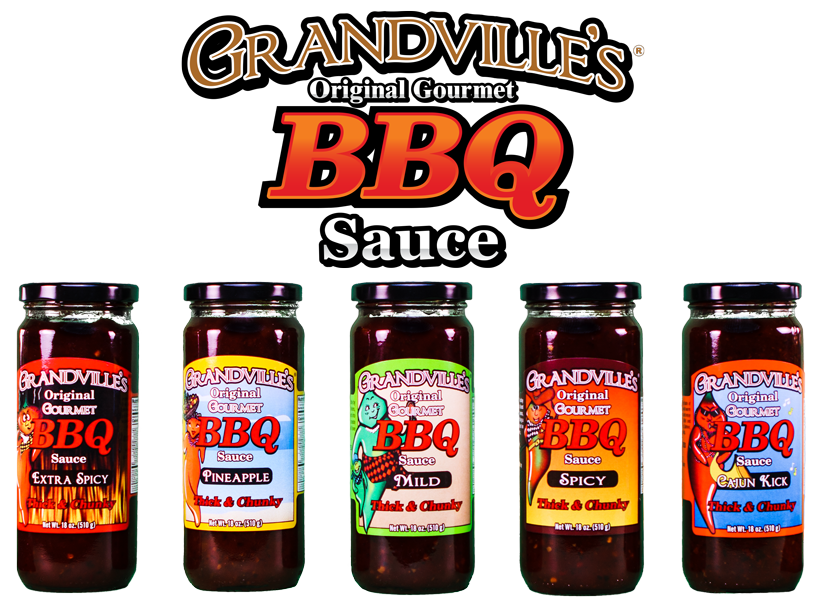 We bring the BBQ to you.

Back to Top
Cart
0

No items found.
Product is not available in this quantity.
A Plateful For Everyone

We arrive way early before serving time. Why? Because we need to stoke the fire and send up smoke signals to let everyone know we mean business and of course we just might have some BBQ tidbits for all those BBQ aficionados and want to be pitmasters.

We Are Ready For All Your BBQ Needs

Remember to book your event as EARLY AS POSSIBLE because each event is customized for your needs. We will be there to make sure everyone is served! Nobody leaves hungry so let the sport eating commence!! Complete cleanup is available.

We specialize in providing BBQ to large groups such as weddings and corporate events.

No generic menu here! We will work with you to custom build the perfect menu for your needs.

Our award-winning thick and chunky sauces add the perfect flavor to your BBQ.

When do you arrive?

We arrive way early before serving time. Why? Because we need to stoke the fire and send up smoke signals to let everyone know we mean business and of course we just might have some BBQ tidbits for all those BBQ aficionados and want to be pitmasters.

How long do you stay?

We will be there to make sure everyone is served! Nobody leaves hungry so let the sport eating commence!! Complete cleanup is available. Remember we customize your event.

When should we book our event?

Book your event as EARLY AS POSSIBLE! Remember each event is customized for your needs.

Can we bring your own dishes?

Your guests will always ask, "Can we bring anything?"
You bet you can, we love a potluck! Exchanging recipes is fun and it will help with the overall cost. Again, the customizing of your event is what we do.

Twenty years ago we began our quest to serve the tastiest BBQ in the Northwest using only the finest pork, chicken and beef. Testing the latest equipment and techniques, we formulated the right rubs, temperatures and smoking times to delivery juicy and tender BBQ meats every time. The final touch was developing BBQ Sauces as delicious as they are unique. Adding Granville's Original Sauces to perfectly BBQ meats is the perfect answer! Our thick and chunky sauces are used at every Grandville BBQ Event and add the perfect flavor enhancement for our BBQ chicken, pork and beef.

Grandville’s Original Spicy recipe originated in Kentucky in 1898. Known as “Mister Moonshine”, Grandville Whitesides would spend most of his waking hours behind the old barn, brewing up his own Kentucky brand of BBQ “moonshine” and cooking on his old pot-belly stove trying to perfect the most incredible BBQ sauce of its time. Then one night, after hours of testing his “moonshine” with his buddies, a vision came to him. Instead of playing with the creamy, vinegar based sauce; that everyone was making, Grandville decided that, if he could create a “thick and chunky” style BBQ Sauce something that had never been done before.Grandville’s Gourmet BBQ Sauces are keeping to that same old tradition by creating the thickest and chunkiest BBQ Sauces on this planet!

What People Are Saying

Excellent flavor the food just melted in our mouths it was cooked to perfection. There was so much food, more than enough for everyone. The cornbread they fixed with it was amazing. I have purchased his sauces for home my favorites are the pineapple and Cajun I put it on everything! Such great people to work with and I respect that they honor various charities with a percentage of monies made with events.

I have to say that Steve did live up to the name..."Legendary". I had Grandville cater our company party last evening and not only was the food absolutely delicious but so was the service.  Steve was on time and laid out the food like a champion. All of the 80 plus in attendance raved about the food and selection.  If you haven't tried Grandville's BBQ then you need to put it on your To Do list.

"Grandville's Rocked it! Steve brought this amazing BBQ (on a cool trailer) out to our fire department banquet. The food was delicious! The meat was ready with time to spare and the extra smoked nachos the he spoiled us with was a YUM surprise! ...Grandville's is top notch!! We have had them now at 2 events and we will keep coming back for more!"

"Steve, I want to thank you for coming out to our Expo. It was a pleasure to get to meet you and enjoy your awesome BBQ."

Are You Hungry Yet?